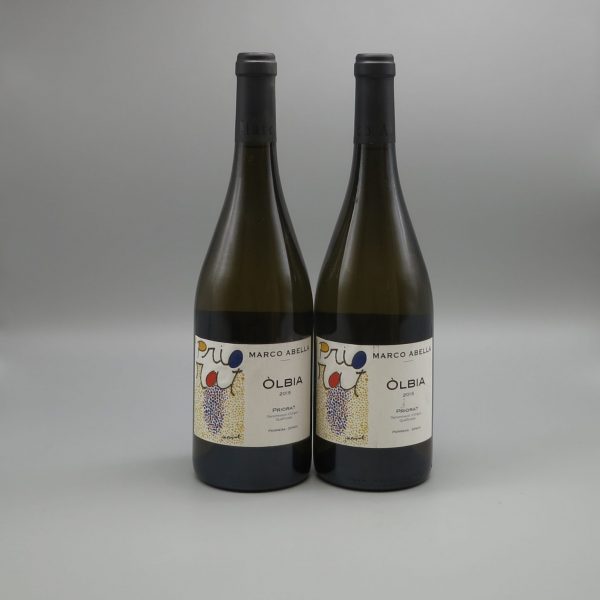 The Abella families have been growing wine in this area since the 15th century. In the late 19th century, their family vines were struck by the phylloxera that devastated vineyards across Europe. Ramón Marco Abella, who was born in Porrera in 1898, made it his life’s work to revive what had been one of the best vineyards in the region. Just over a century later, his grandson David took the helm and invested in modern facilities, resulting in the Bodega Marco Abella.

The Priorat Blanco ‘Olbia’ is a blend of Macabeo and Garnacha Blanca, with just a touch of Pedro Ximenez. Aromas and flavors of pear, chamomile, green apples, and fresh herbs. Six months in new oak add a creamy texture and notes of vanilla and cinnamon. Ample acidity means it ages like a dream.