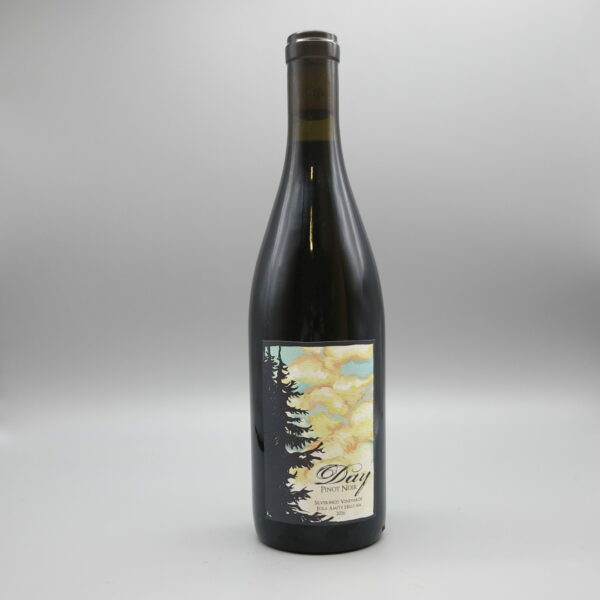 Brooks and Brianne Day are making some of the most sought-after small production wines coming out of Oregon these days. This selection is one of Brianne’s.

Silvershot Vineyard (which used to be called Crowley Station) is a sustainably farmed vineyard situated in the western end of the Eola-Amity Hills in the Willamette Valley. The vines, planted in 1998, are own-rooted and dry-farmed. A variety of soils run through the site in layers of volcanic and silty clay loam, erratic basalt boulders, and ancient marine sediment.

The most savory of Brianne’s single vineyard Pinots, the Silvershot offers up a ripe nose of red and black cherries, plus pine, bittersweet cocoa, and a touch of gently spicy oak. On the palate the wine is bright, full-bodied silky, with flavors of red and black fruit, Asian spice, cinnamon, and a hint of smoke.