I was so excited to bring my golf pencils out of retirement.

Those pencils, used to mark order sheets at tastings and ‘ballots’ at Beer Extravaganzas, have been sitting on a shelf in the back office since February 2020. Because tastings….well, we couldn’t do those.

Until last Saturday, when we needed those pencils to cast votes in the Rich vs Sheri Tasting. But either we did not make the instructions clear enough, everyone was out of practice, or the exuberance of being at an in-person event got the best of you, or perhaps all three, because those ballots were not exactly clear. After a quick glance at the pile, I told Rich and Sheri I’d get them counted by Tuesday.

Right around that time, Sheri accused me of something like ‘laziness that would lead to a late count’. There was also an intimation of possible vote tampering. I’m at least 50% sure she was joking-sidebar: Sheri is quite competitive-but to be on the safe side, I counted the ballots Saturday night. And the results were not surprising. But also: surprising.

Sheri won. Of course Sheri won. She’s a force of nature, and the customers love her. But Rich did surprisingly well, coming within 12 points, at 156 to Sheri’s 168. Rich’s response? ‘I do not accept the results’. Which made me laugh so hard I spit out my wine. I suppose now we’ll need an audit of the ballots. We’ll have to examine them for microscopic fragments of feta cheese (Rich had a Greek wine) or fibers from a flamenco costume (Sheri brought all those Spanish Verdejos). There will be allegations of underage voting and zombie voting. I’ll have to turn over my phone’s calculator to a comforter salesperson. Then Apple will sue him for several million dollars for daring to suggest an Iphone could be at fault. We’ll have to withhold Sheri’s crown for months, and rumors will be floated about Rich taking it back in September. We’ll probably have to hold another tasting, just to keep the peace.

Of course, both Rich and Sheri were just busting my-and each other’s- chops. Sheri won fair and square, with some absolutely terrific wines. But Rich also had some…absolutely terrific wines. In fact, I’d say we were all winners, because we got to try delicious and unusual selections, just the kind of wines we like to introduce. And we got to try them outside, on a sunny summer afternoon, TOGETHER. The ‘together’ part is really the best of all.

So: All hail, Queen Sheri. You definitely won. But I might hold another tasting anyway. 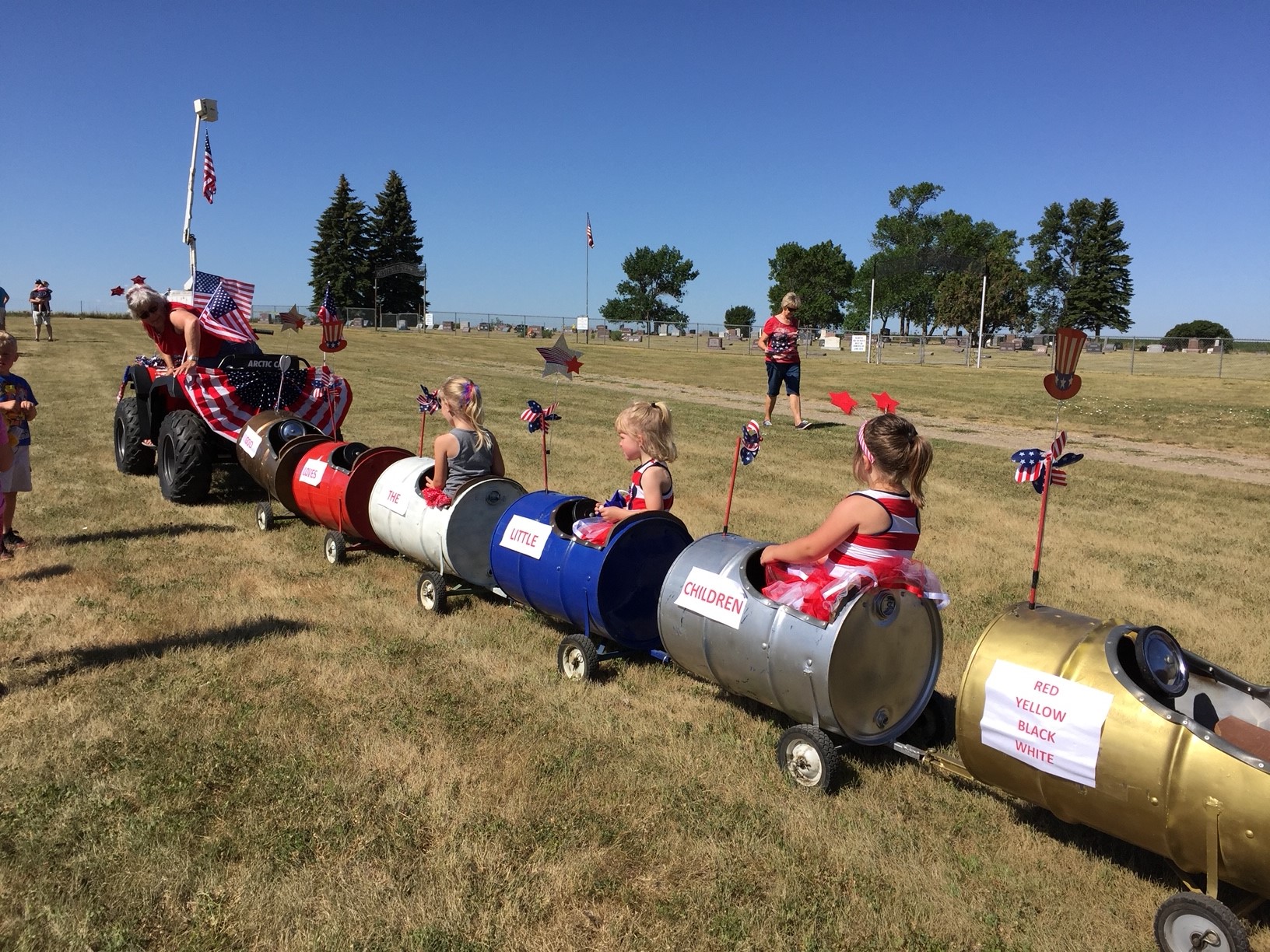 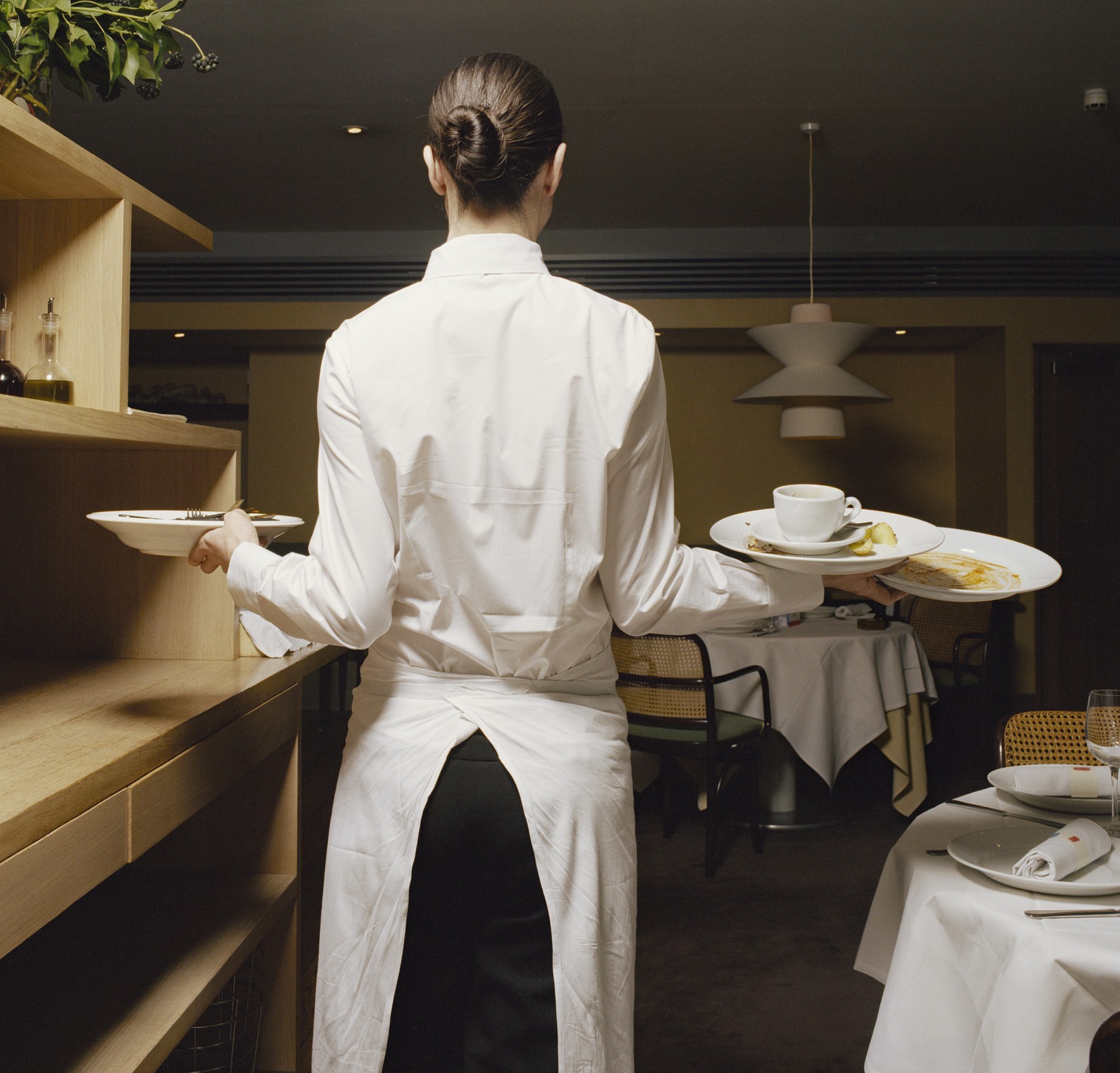