As I write this, the federal government is once again fully open for business. For the moment, everyone’s back at work, from cleaning up the garbage at national parks, to carrying out USDA food inspections, to researching (well, maybe) climate change, and thousands of other jobs that were given short shrift during the month+ shutdown. For the moment. Because twelve days from now, we face the prospect of another one.

If you’re wondering why I care, or better yet why I’m making a point of this, I have several reasons. We have customers who are federal employees, some who were furloughed, others who were forced to work without pay. And of course you’ve heard about how the shutdown has affected air traffic controllers, TSA agents, IRS workers, and others performing vital functions. What you may NOT know, is how it’s left its mark on the wine and spirits trade.

Example: Benovia Winery, in Sonoma’s Russian River Valley. If heavy satin and ripe cherries had a love child, it would be Benovia’s Pommeraie Pinot Noir. Their Chardonnay is a voluptuous, creamy beauty. We’re big fans of both. Whatever Benovia sends east, we want in the store. While Benovia makes small amounts of other wines, they are mostly winery-only specialties. Until now. 2019 was supposed to be the year that Benovia introduced their Blanc de Noirs, an all-Pinot Noir sparkling wine, to the general public.

But: shutdown. One of the federal offices closed for the duration was the Bureau of Alcohol and Tobacco Tax and Trade (TTB). The TTB regulates all alcoholic beverage labels. At the best of times, the TTB isn’t swift. Add in a 35 day backup, and it’s more like a raging disaster, but you can’t sell any alcoholic beverage without receiving their approval. No matter that the product is made, sitting in tank, and ready to be sold. Without label approval, all you can do is wait. And wait. It’s highly improbable that you or I will be drinking that Blanc de Noirs this year.

Closer to home, Ipswich’s own Privateer Rum had hoped to bottle and sell a beautiful apple brandy this year. Same story. The product is ready and waiting, but the labels are…not. By the time TTB works through their backlog, we’re probably not drinking that brandy this year, either.

I want to make this extremely clear: I am NOT equating beverage label approval with air safety, food safety, or other public health issues. Nor does it begin to equal thousands of people without a paycheck. But it is important. Wineries, distilleries, and breweries need to make a profit; if they are prevented from selling the products they make, that harms their business. Lost business equals lost dollars equals a loss to the local economy. Add up all the little losses and they quickly stop seeming ‘little’. They’re just lost. And that’s a shame.

The bubbles were considered a flaw-until they discovered people would pay MORE for them!

This Thanksgiving, be thankful for flaked corn and White Zinfandel.

Division by zero does not compute.

Nothing about this week has been quiet.

We definitely regretted giving her that crown. 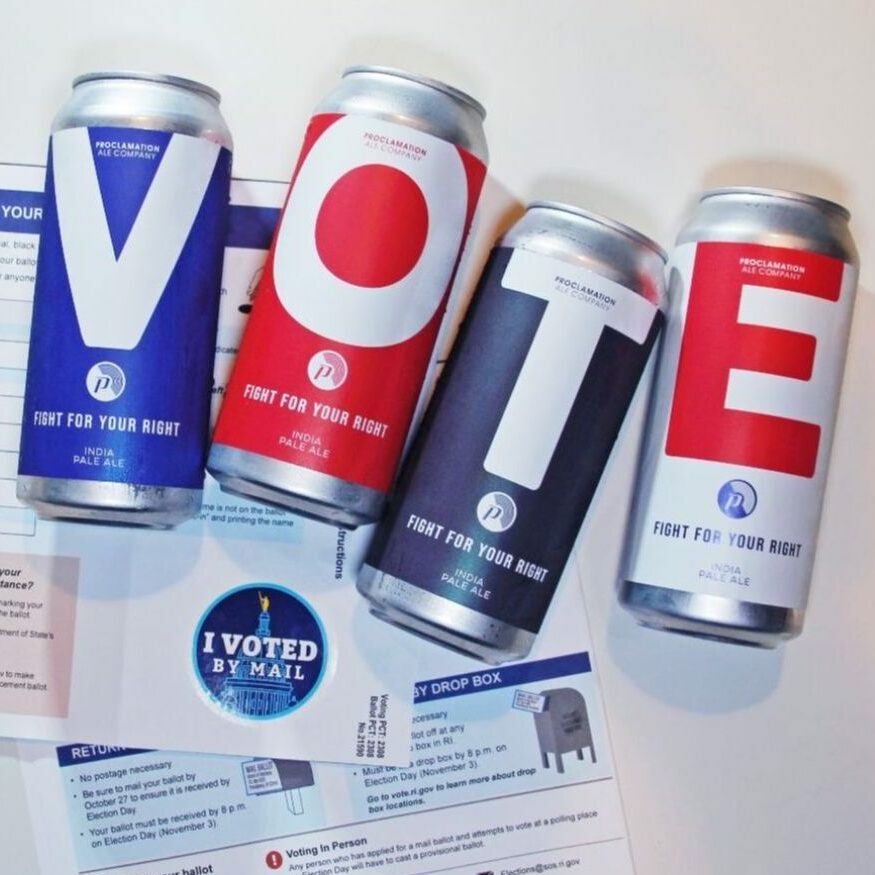 Tony's back-with a new knee and a new company (great new wines, too!)

And now? Now, they are literally on fire. 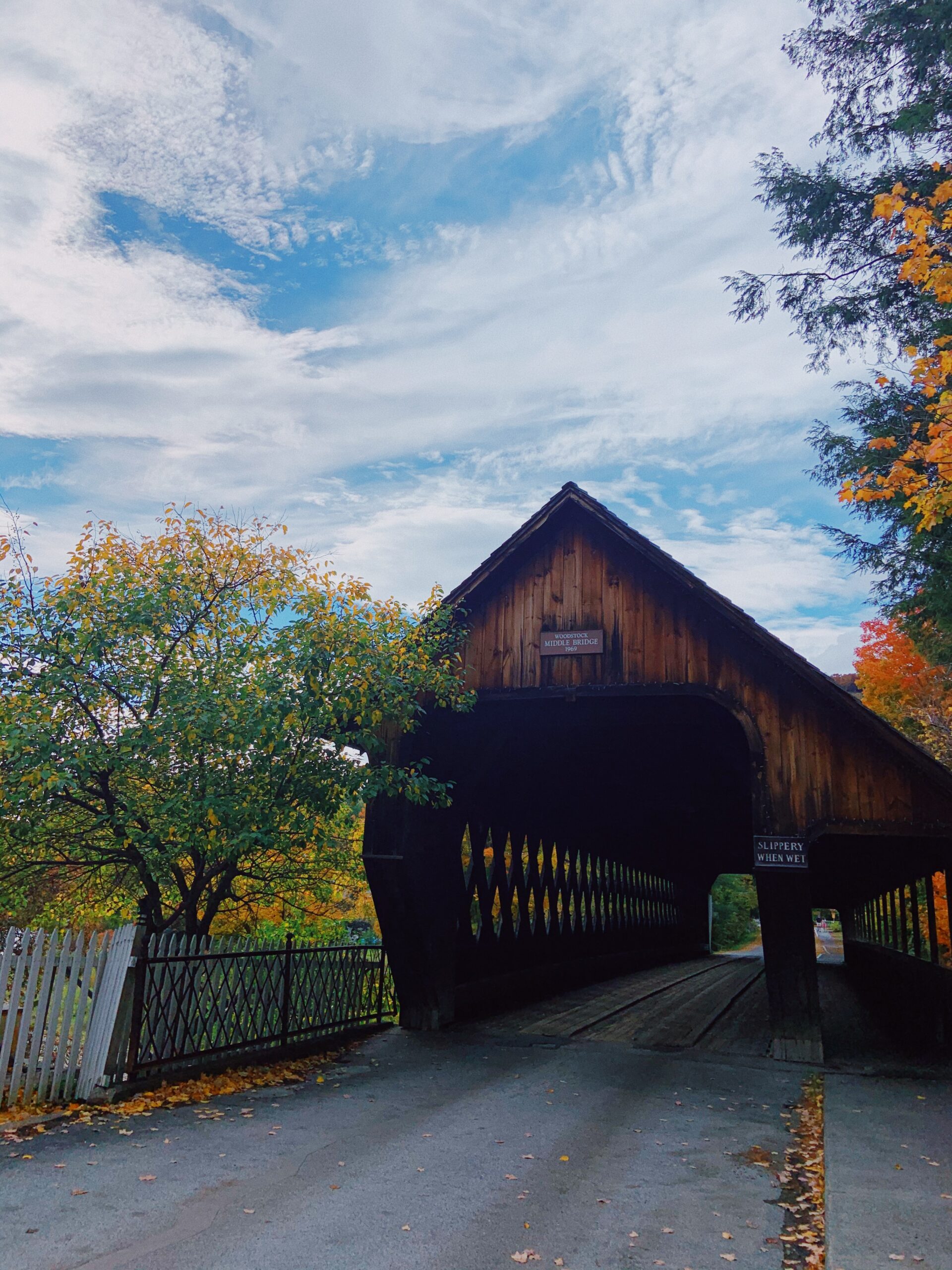 Perhaps I was just predestined to acquire a mermaid.

Shop our Make Mine Bubbly Sale under specials Dismiss