The cab was sweltering hot, suffused with cigarette smoke and strong rumors of Italian subs past. We were hurtling through some sort of tunnel, cars whooshing past at warp speed on both sides. And the cabbie’s incredulous gaze was trained firmly on the backseat, as he told us in no uncertain terms what he thought of the entertainment options in North Dakota. Terrifying.

At 14, I had won a scholarship to a Massachusetts boarding school; now, on exactly my second trip east of Minneapolis, I was moving there. For reasons lost to time, neither of my parents came along, instead sending my 21 year old sister Betty. We had already negotiated Logan and baggage claim, and now we were pretty sure we were going to die in that taxi.

The cabbie had never met anyone from North Dakota. In an almost impenetrable Boston accent, he asked us what we did. When we said that our dad was a farmer, he said, ” No-what do you do for fun out there?”

“Well, we have football and basketball games.”

“No, I mean a pro team. You know, like the Celtics. Or the Pats. But the Pats suck, pardon my French”.

“We don’t have any professional teams. But Minnesota does.”

As distraught as he was about our lack of pro basketball or football teams, hearing that we also had no baseball team nearly undid him. What, not even AAA? AA? And hockey-it’s all frozen up there-you must have hockey, right? (We do indeed ‘have hockey’. But when we told him fans would cheerfully travel 600 miles or more to watch the UND Fighting Sioux, his eyes bulged out and we thought his brain might be blowing a gasket.) Nor was he impressed with our one-show-only Friday and Saturday night movie theatre. Or the mall, located some 85+ miles from our farm. And after every exchange, he’d turn completely around and stare at us, mumbling, “Terrible. That’s just terrible.”, paying no attention whatsoever to the road or the traffic.

We survived the ride. To this day, Betty or I can say, ‘Well, that’s just terrible!’ and absolutely dissolve in giggles. But I think I’m beginning to understand that cabbie. He was accustomed to a vast and varied set of entertainment options. Forced to contemplate the polar opposite, he was horrified. It sounds a lot like 2020, forced to hide under the metaphorical covers, with a constant refrain of ‘That’s just terrible!’.

Despite his alarming driving habits, that cabbie was a nice guy. He was truly worried that my sister wouldn’t make it from Wellesley back to the airport, so he drove back out to fetch her at the end of the day. She made it back safe and sound, and all’s well that ends well. So perhaps there’s hope for our current situation, too. But I’m still looking forward to 2021.

The loss of a good dog leaves a dog-shaped hole in your heart.

Holiday shows are generally a huge share of these organizations' yearly revenue.

The next 99 entries would be about people or connections I miss.

The bubbles were considered a flaw-until they discovered people would pay MORE for them!

This Thanksgiving, be thankful for flaked corn and White Zinfandel.

Division by zero does not compute.

Nothing about this week has been quiet. 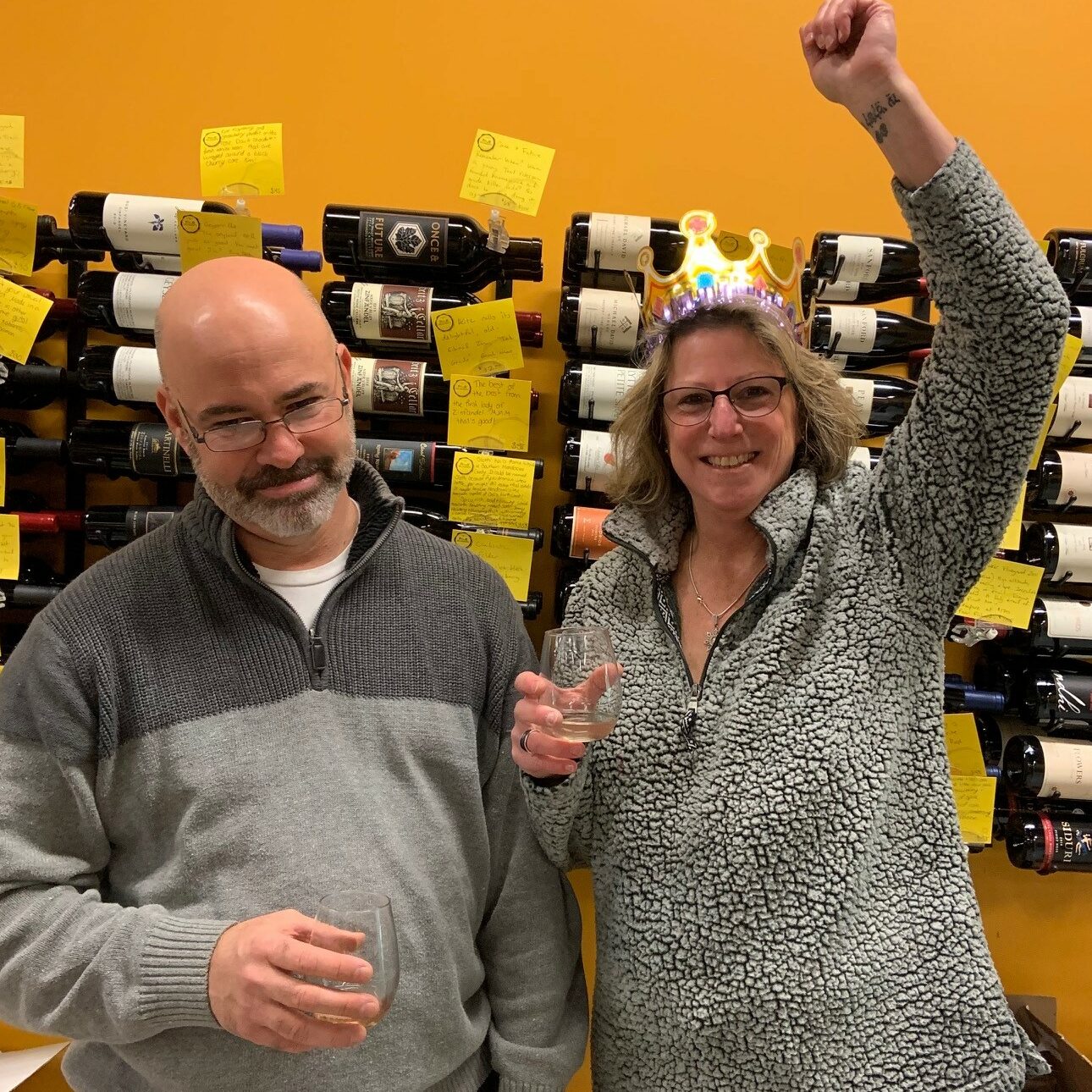 We definitely regretted giving her that crown.