Shop / What’s New / Strangers Among Us

One night a few weeks ago, as I was driving home via Franklin’s Elm Street, two deer dashed across the road, followed by four coyotes in hot pursuit. To a native of the Plains states, this was perplexing. Coyotes don’t-generally-hunt in packs. But these four were definitely cooperating for the kill, behavior more associated with wolves. And there’s the rub: this IS strange behavior for a Western coyote. But Eastern coyotes have been intermingling with grey wolves and timber wolves in Canada. Wildlife officials cite recent DNA testing, which shows that the typical Eastern coyote is 60% coyote, 30% wolf, and 10% dog. They are larger than their western cousins, with larger nosepads, stronger jaws, more of a pack disposition, and-perhaps-less fear of humans. They are also eerily beautiful, majestic animals at the top of their food chain.

I am not suggesting these new neighbors arrive without problems. Roaming cats, unattended small dogs, or unprotected livestock are natural prey for these natural predators. I love my dogs and would be devastated if either came to harm. But where does our right to security bump up against wild animals’ need for habitat? Can we be vigilant about the safety of our domestic animals while still appreciating the strangers among us?

At its best, early January is dull. And this year’s Arctic weather has only exacerbated the post-holiday letdown.What’s the antidote? Comfort in the familiar and expected, or an embrace of curiosity and a dose of new? So often, our mind writes us a script: ‘I always eat W, wear X, drink Y, and do Z.’ We aren’t really conditioned to observe and take in new ideas, opinions, and acquaintances.

Today, we’re looking inward, counting (and counting!) several hundred very familiar bottles of wine, spirits, and beer. But when I’m done, I think I’ll go home, try an unfamiliar cocktail, and break out a new dinner recipe. I’d like another look at those coyotes, too. 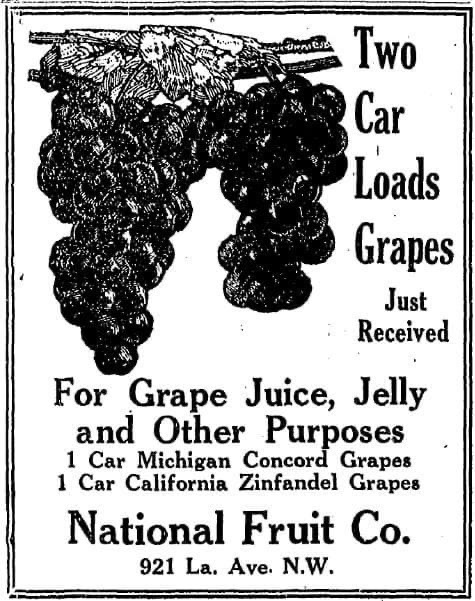 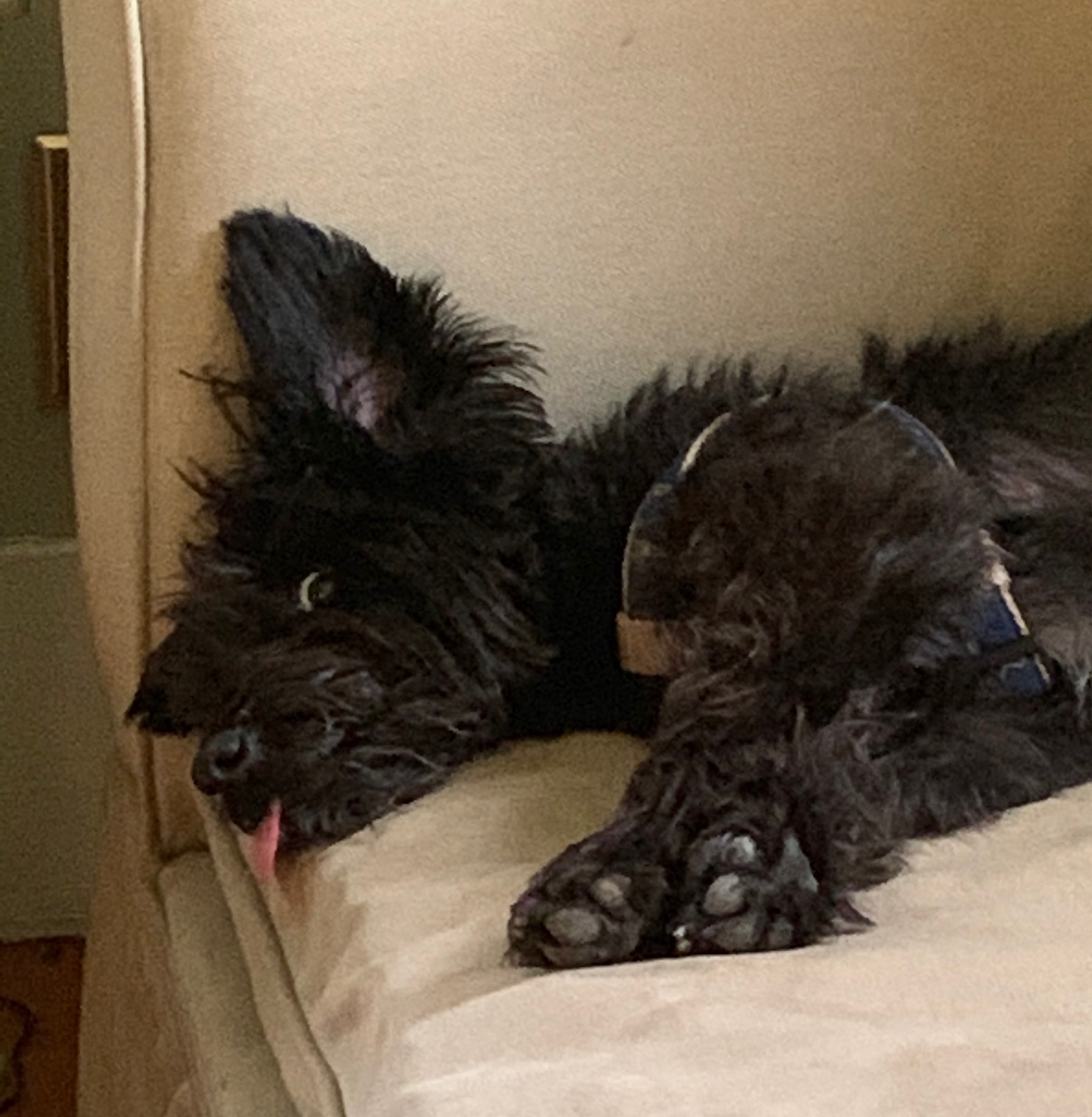 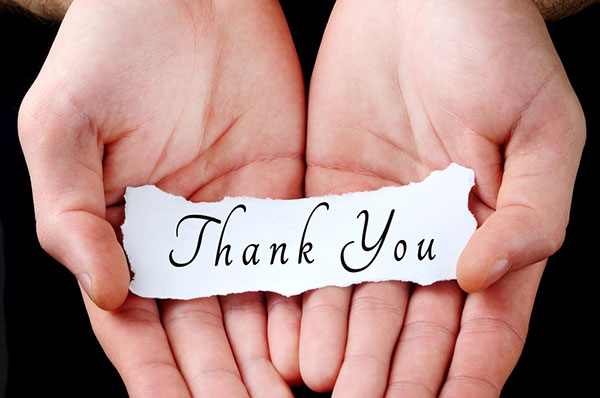 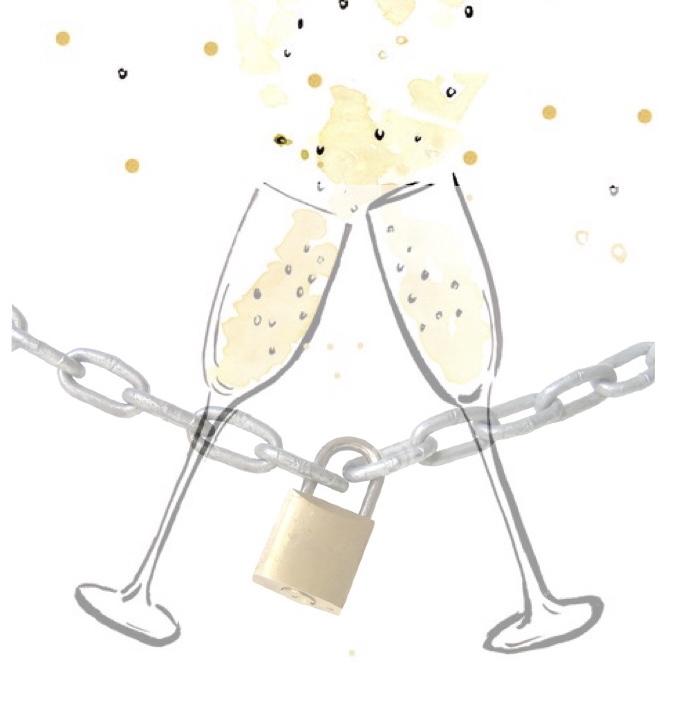 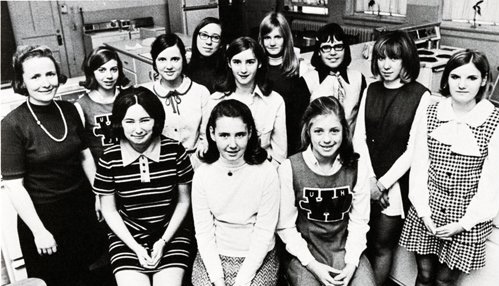 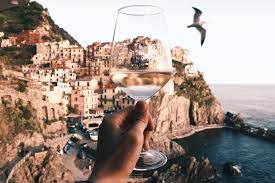 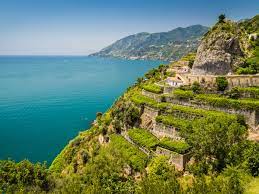 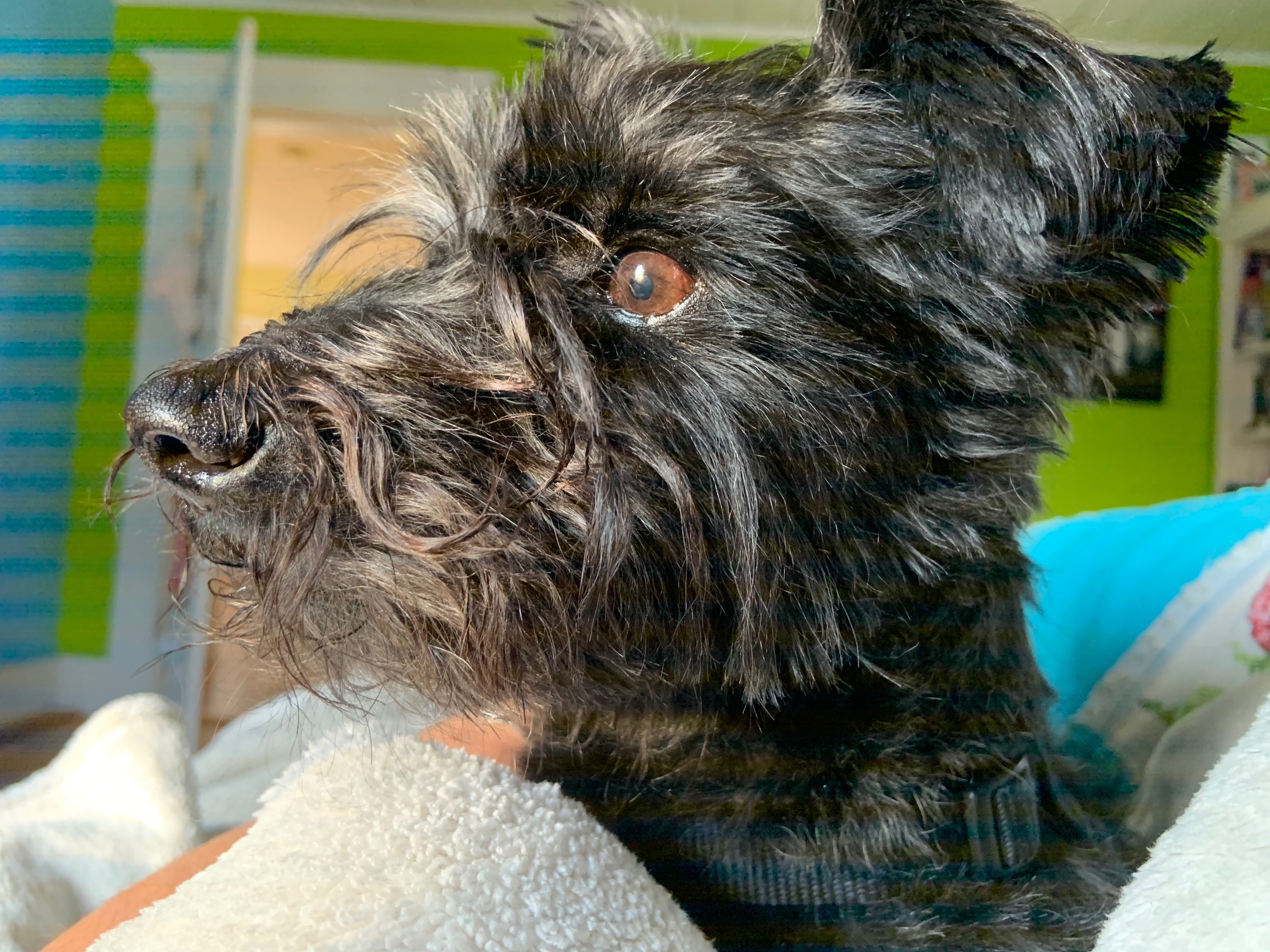 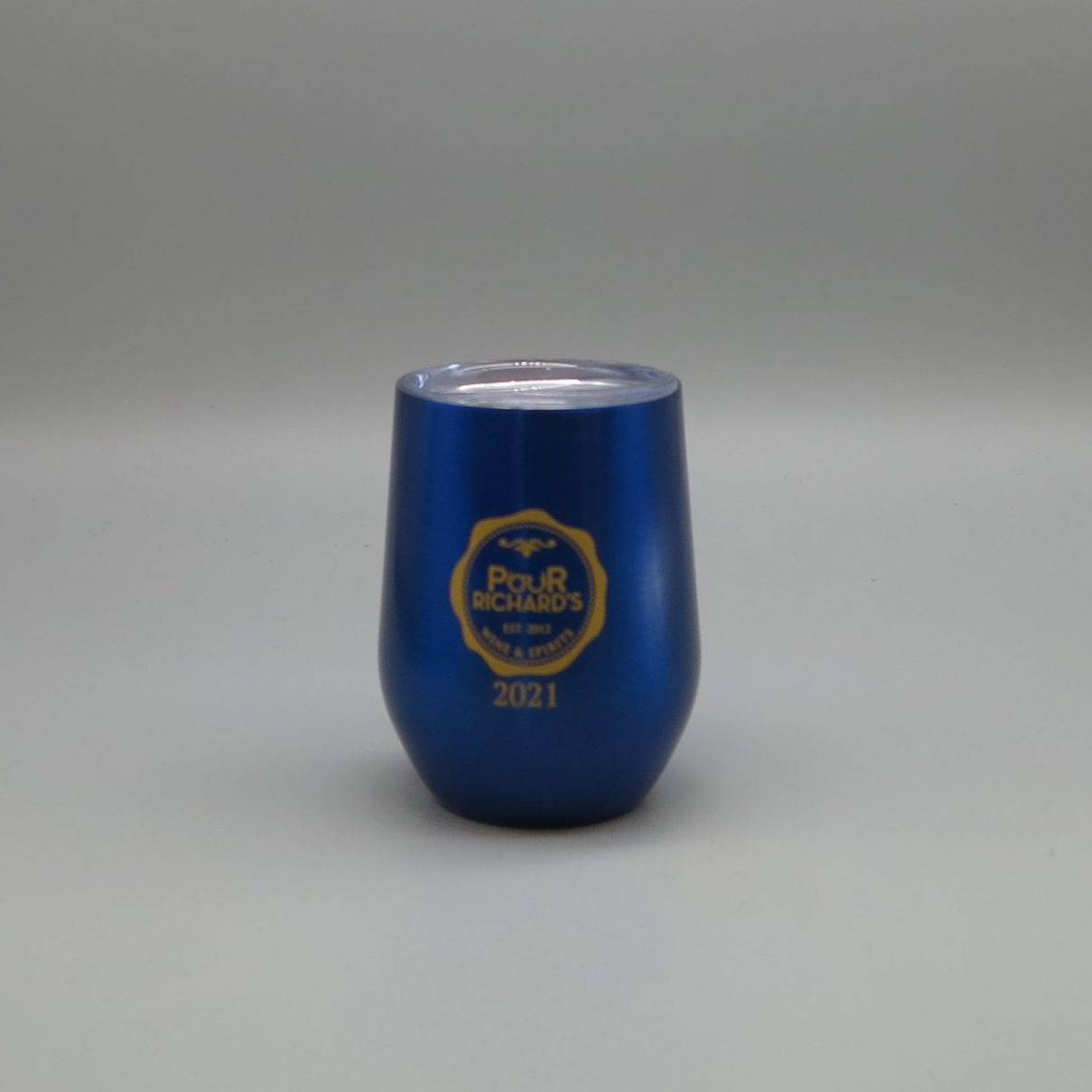 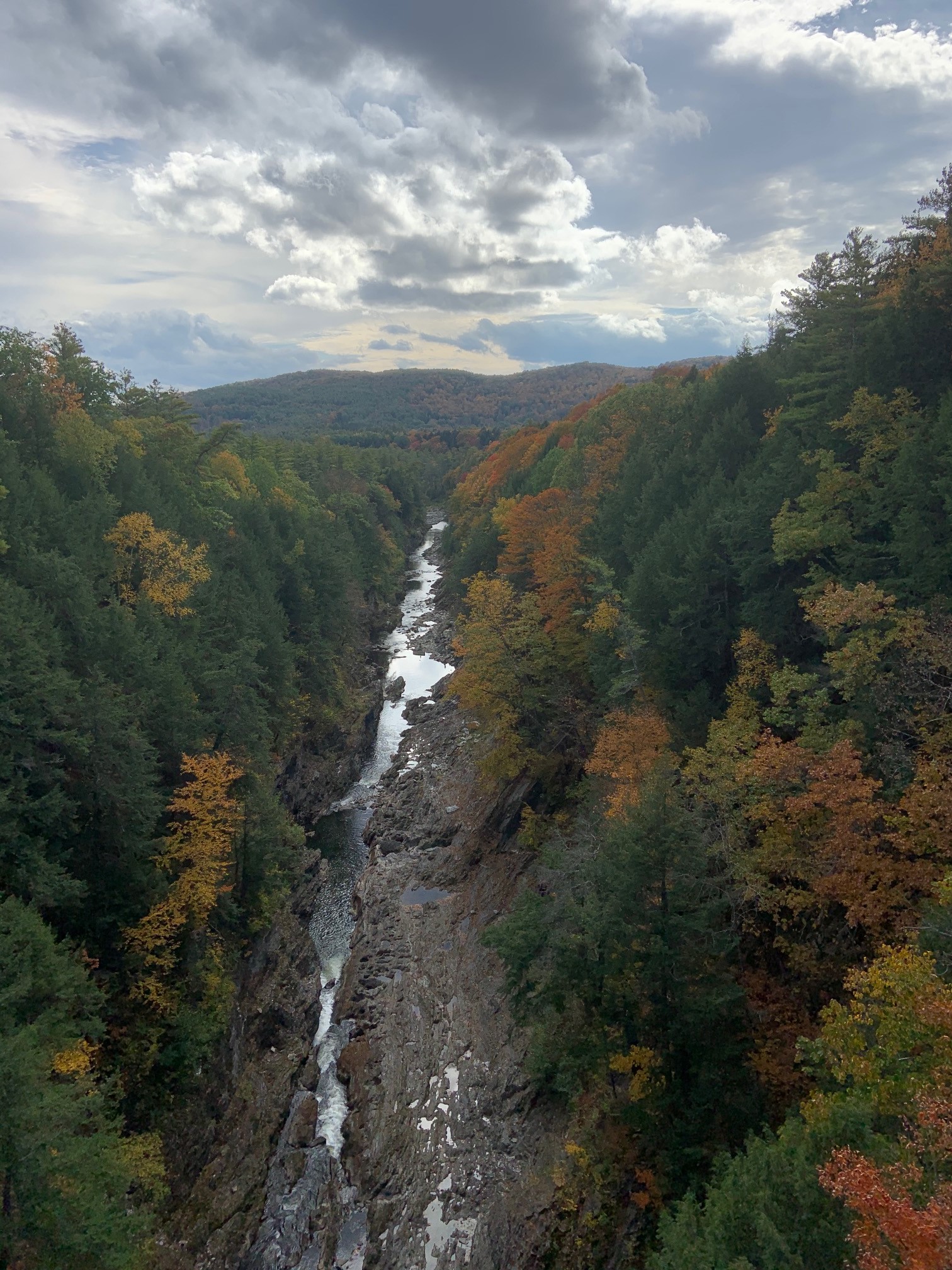