To be fair, Merlot did deserve some of the hate. The grape became so popular so fast that producers fell over themselves to plant new vineyards or T-graft over old ones. And then they didn’t wait for the vines to mature. And THEN some particularly greedy producers grossly overcropped. Result: thin, weedy, green, flabby wines. No wonder Miles preferred Pinot. But….

Here’s the thing: we’re painting with much too broad a brush. Yes, there’s bad Merlot. There’s also bad Cabernet, Pinot Noir, Chardonnay, etc, and you don’t see people vilifying those grapes. Also, the better California producers learned from their mistakes. Today, there are plenty of downright delicious California (& Washington State) Merlots. If we poured them for you, and didn’t tell you what they were, I’d give you an odds-on bet that you’d love them.*

But with Covid rules making tastings difficult and severely limited, I can’t simply force everyone to drink Merlot. Consequently, we’re only stocking a couple of domestic Merlots right now. But Bordeaux…Bordeaux is another matter. I refuse to give up on Bordeaux.

Did you know that Bordeaux is largely-gasp!- Merlot? The ‘Right Bank’ communes to the east of the Gironde River are traditionally dominated by Merlot, but in the era of global warming, even Left Bank vineyards are planting more Merlot. If you drink Bordeaux, you’ve definitely been drinking Merlot. And we really hope you’ve been drinking Bordeaux, because we just got a wonderful shipment of delicious new Bordeaux.

St Emilion. Pomerol, Listrac. Haut Medoc. Margaux. All lovely. All very distinct. Delicious, really, and the 2016 vintage is superb. Trust me, you really need to try these. After all, even Miles drank Merlot in the end.**

*Except for Mr Peterson, because we played this trick on him too often, so now he cheats and looks it up.
** The special wine Miles had saved for years was a Bordeaux composed mainly of-you guessed it- Merlot. 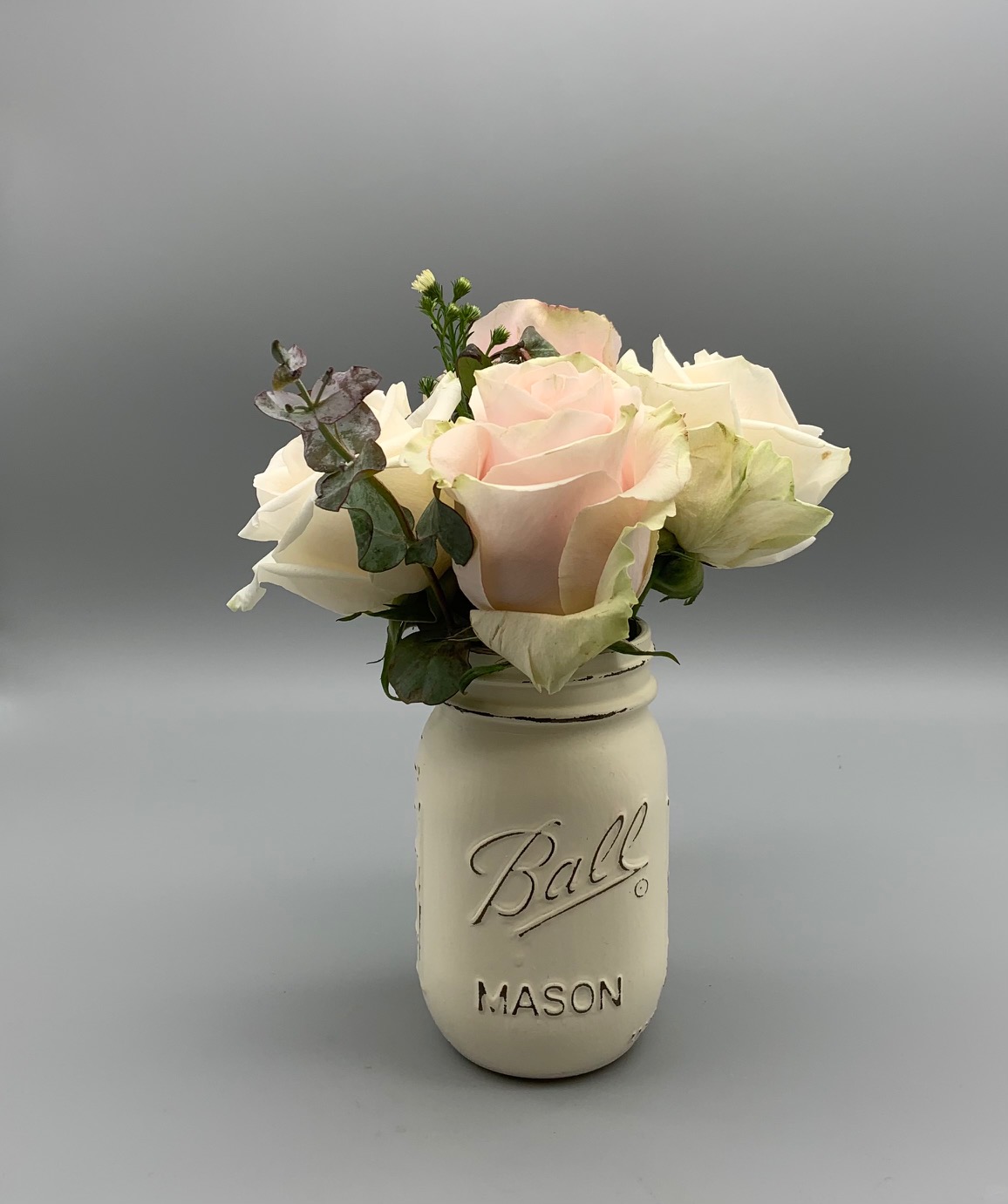 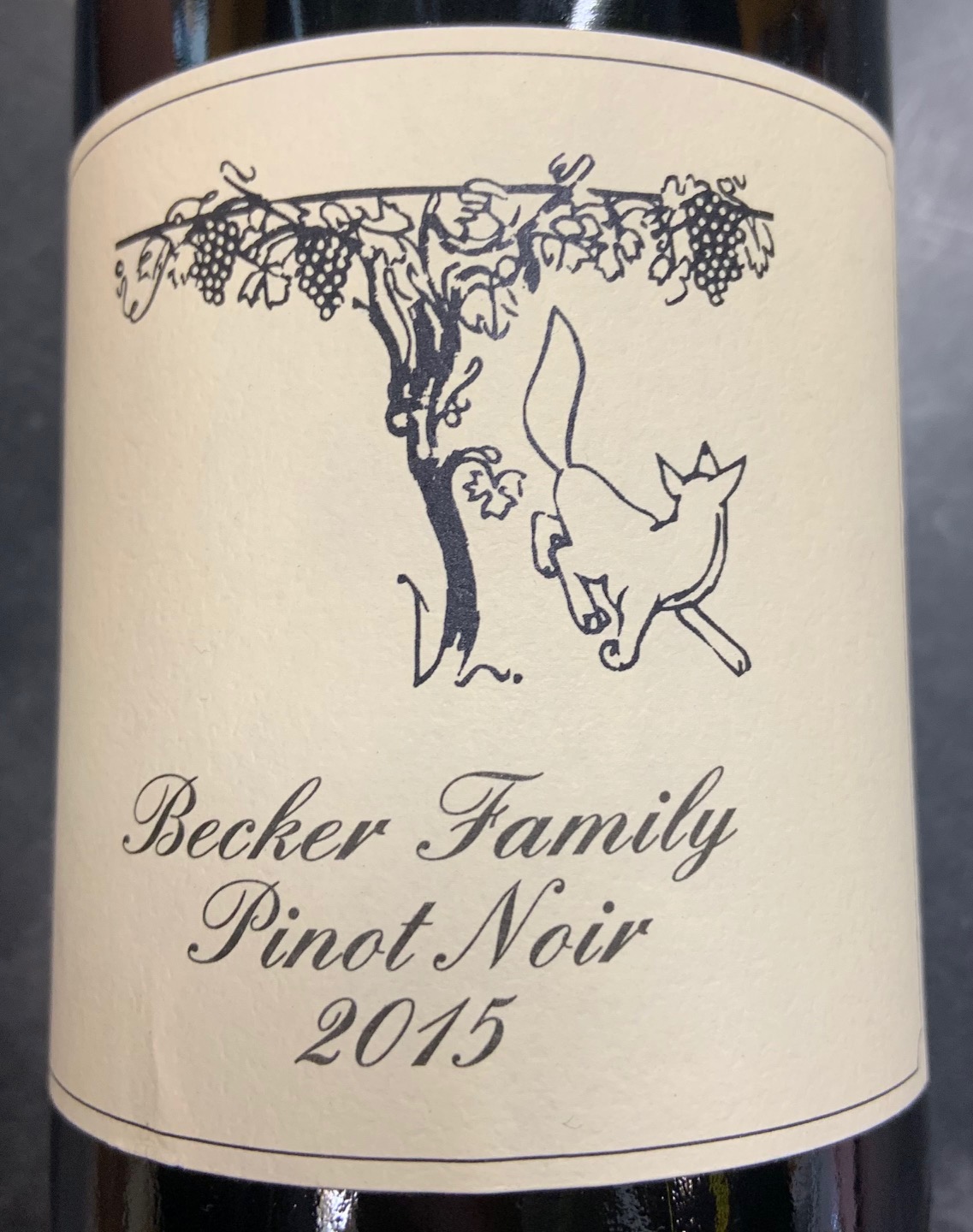 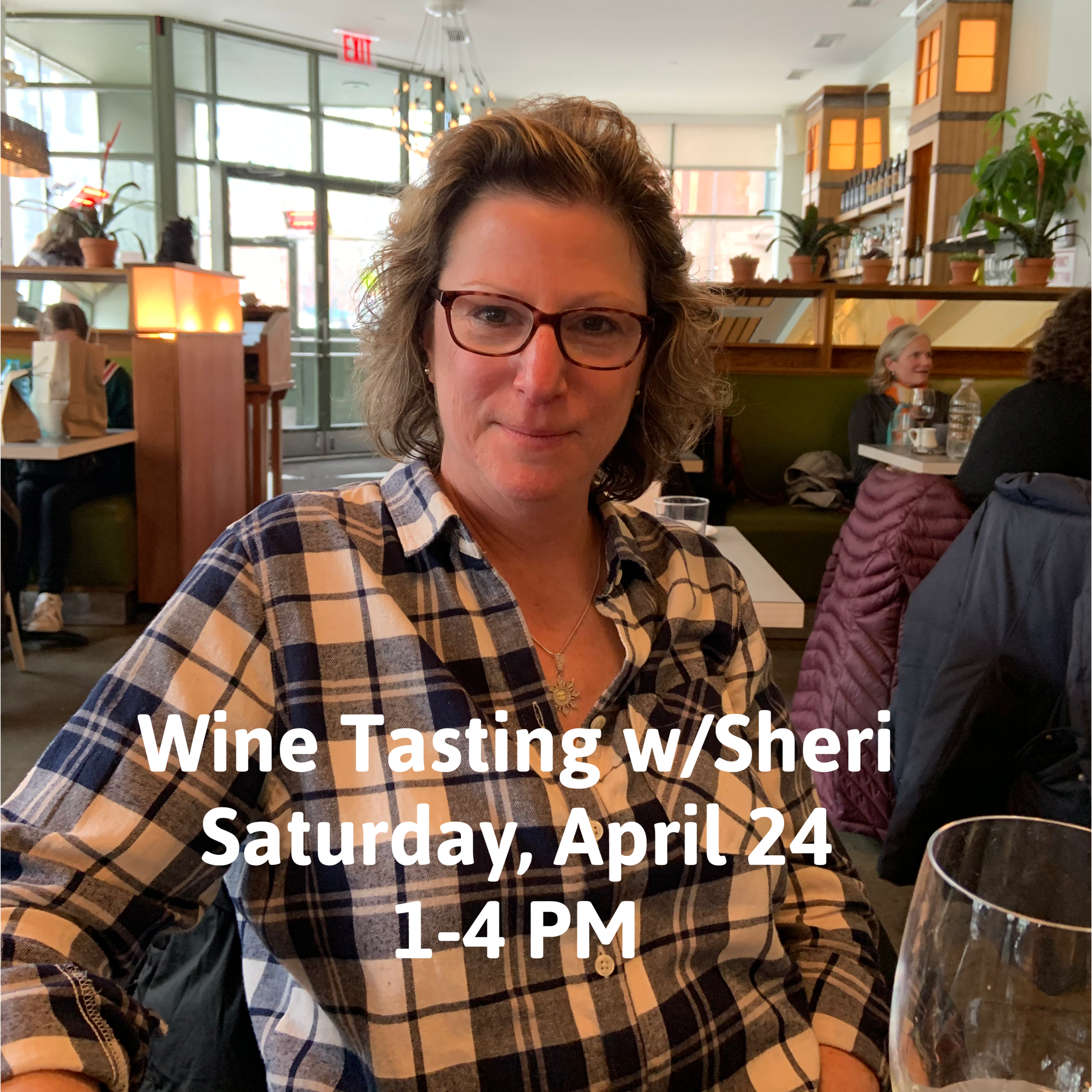 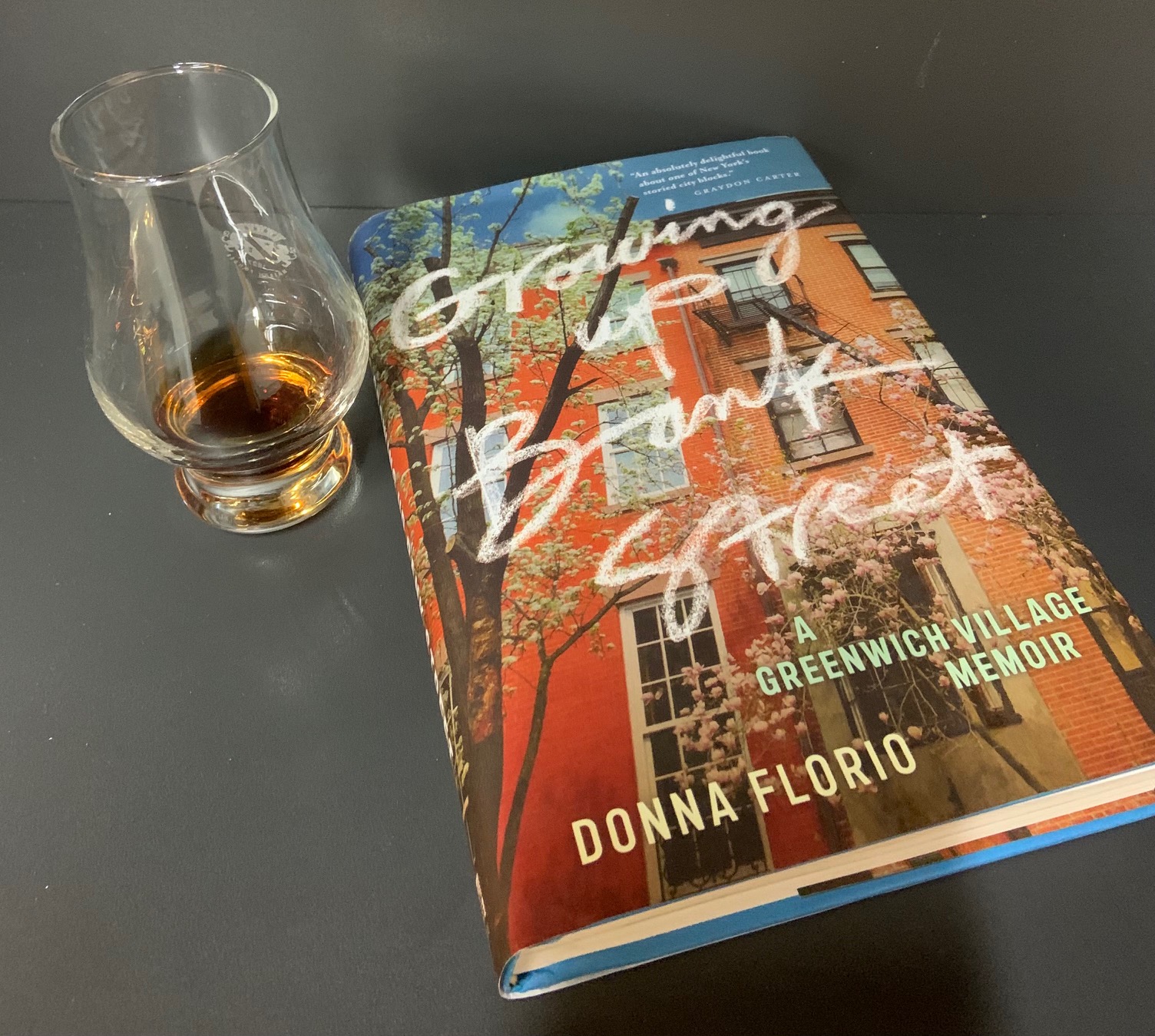 But perhaps the walls DO speak and we just aren't paying attention. 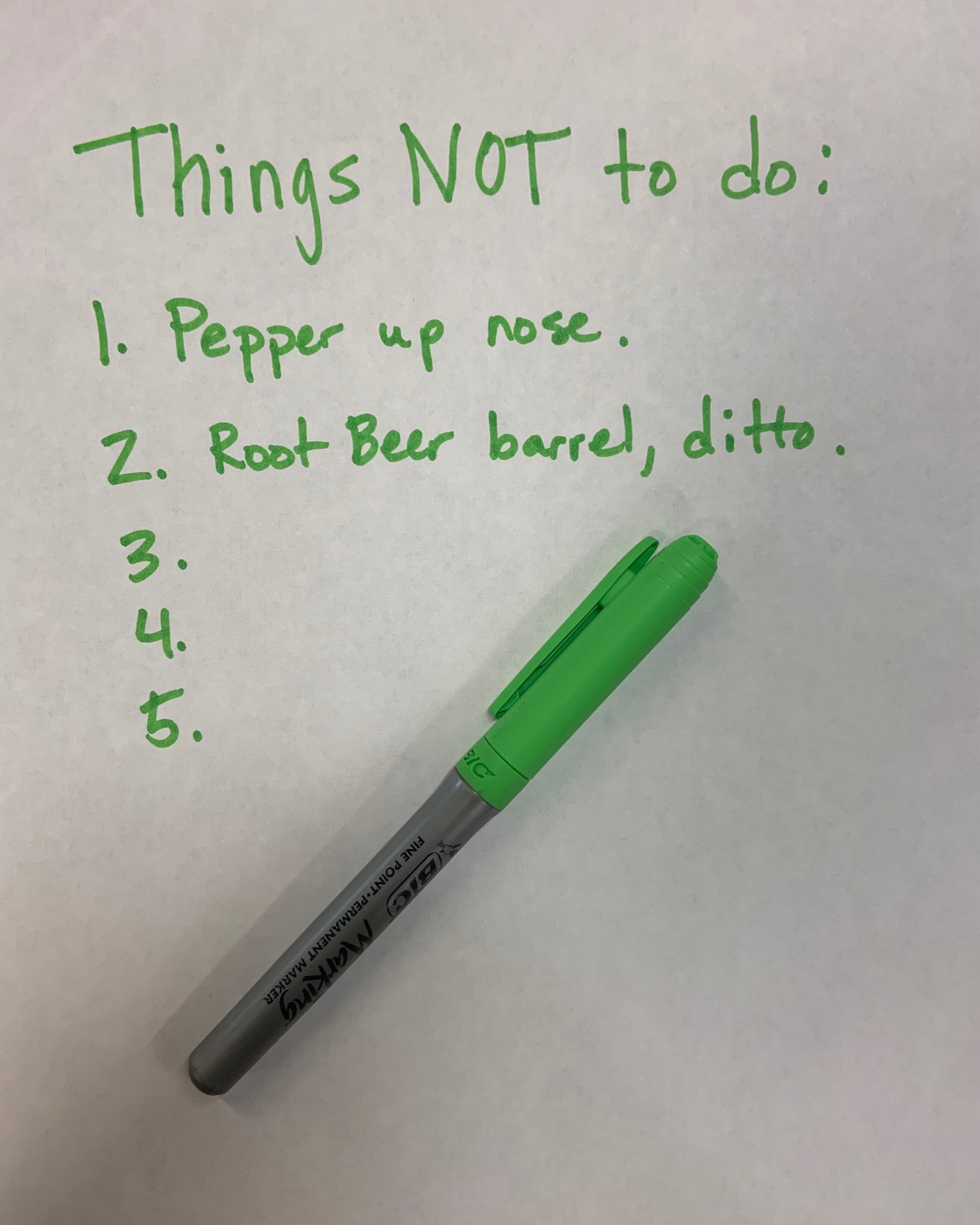 Objects stuck up a nostril are difficult to un-stick. 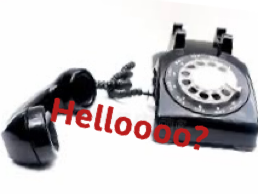 She was 'not authorized to call a local store'. 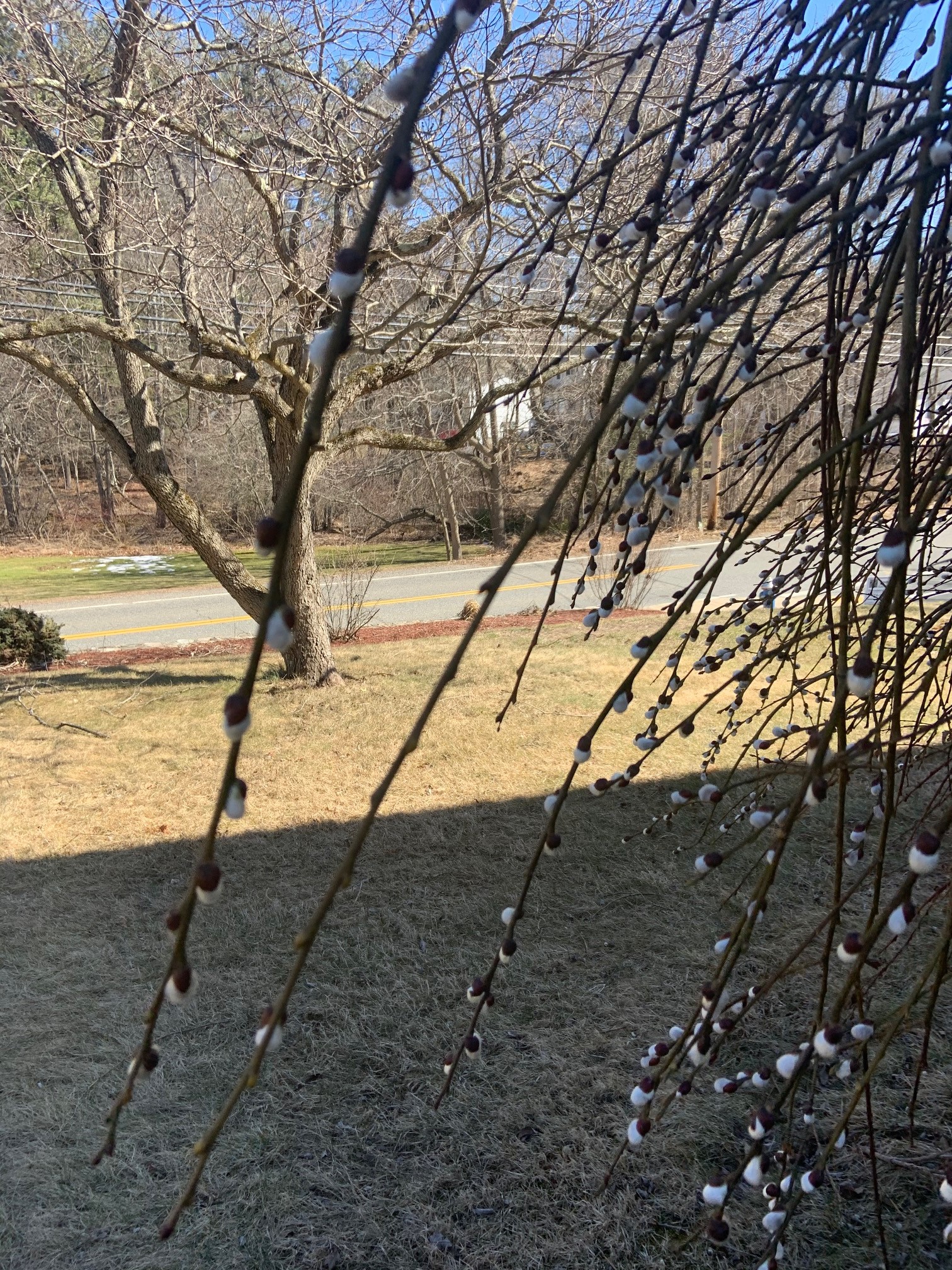 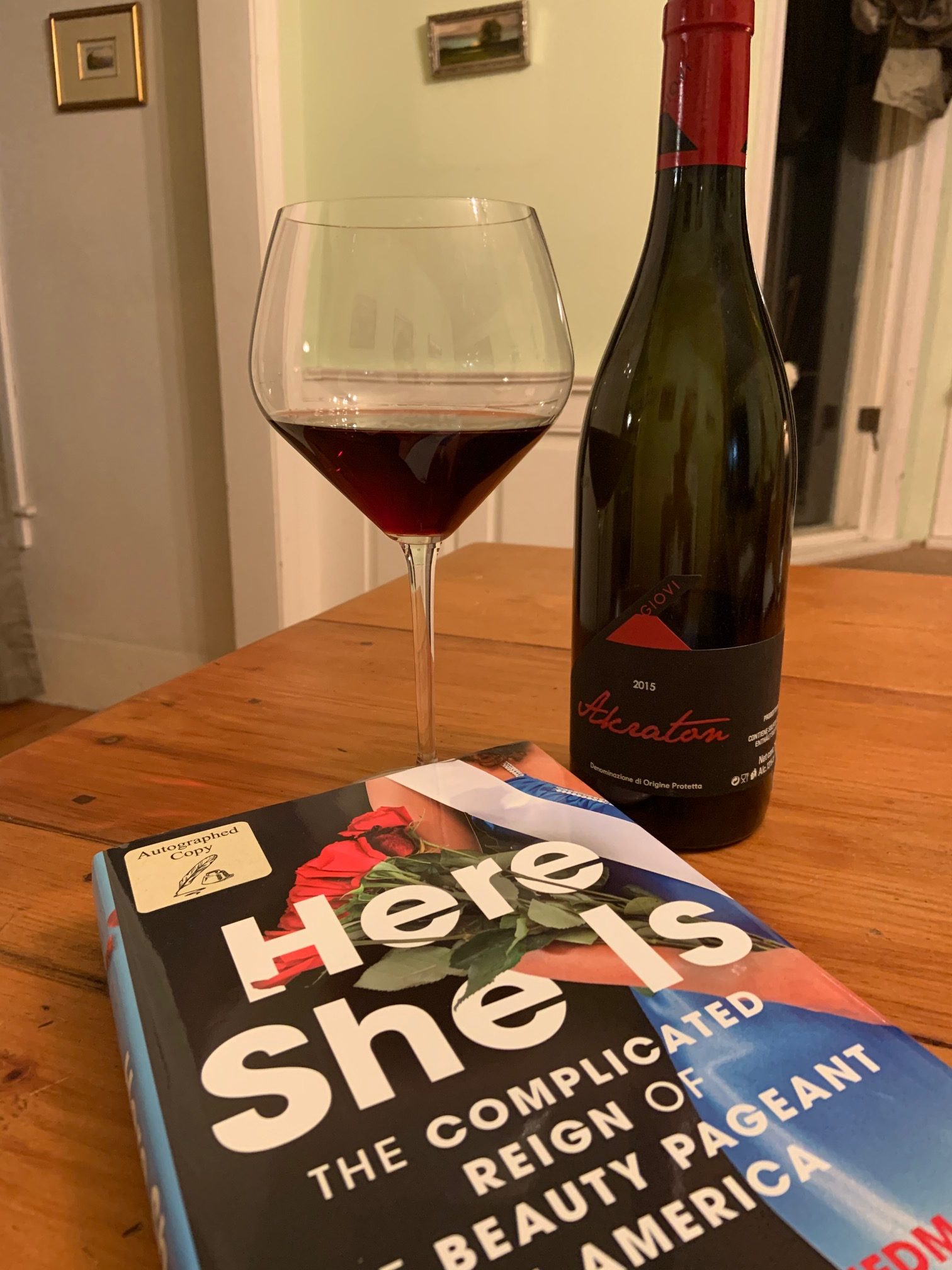 Thanks to my alfresco coffee hour for this discovery! 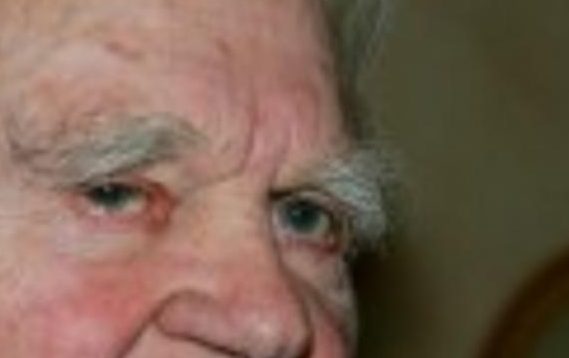