One summer day several years ago, I found a package on my steps. Inside was a large antique beer bottle, handsomely framed. From the Peter Bub Brewing Company in Winona, Minnesota, this particular bottle was called ‘Bub’s Beer’. My sister Brenda, a lover of antique and curio shops, had found it and sent it to me on what would have been our dad’s birthday. I hung it over our bargain beer selection, and called it ‘Bub’s Beer Corner’.

My dad’s real name was John, but he was better known as ‘Bub’. He was mostly a bourbon drinker, but wasn’t averse to a cold beer on a hot day, and particularly loved a bargain. His oldest brother and lifelong friend was named Pete. And although Winona is not that far from where my sisters and I grew up in the Dakotas, none of us had ever heard of this beer. We ribbed Uncle Pete, who was then close to 100 years old, that he and Dad had held out on us all these years. His teasing reply was something along the lines of, ‘You rotten kids can buy your own beer!’

The Peter Bub Brewing Company was founded by German immigrant Jacob Weisbord in 1856. Small regional breweries were common in the 19th century. When our great grandparents sat down for a beer, they weren’t drinking something brewed thousands of miles away. Bub’s Beer was the preferred local drink in and around Winona, popular among the German and Czech factory workers and farmers. Jacob died in 1870, and his employee Peter Bub took over both the brewery and Jacob’s wife. The business prospered, and Bub’s family continued to operate it until the brewery closed in 1971.

The 1970’s and 80’s were the Dark Age of American brewing, when hundreds of small local and regional breweries were bought or simply forced out of business by Big Beer. The Holy Grail was a beer that was available everywhere, all the time, and always tasted exactly the same. But what comes around goes around, and the Craft Beer Revolution more than reversed that trend.

Craft beer was always a part of our business plan, but never in my wildest dreams did I envision the quantity and variety of craft beer that now flows through the store on a weekly basis. Nor did I imagine having limited edition beers that we dole out to good customers a few cans at a time. For a while, supply was so tight that we simply could not find any bargain cases for the Beer Corner. Sorry, Dad.

At this point, it seems like a new brewery opens about once a week. We’re starting to see signs of market contraction, and industry analysts are using that ‘B’ word: Bubble.The quality bar keeps rising; what was great last year is just middling now. Breweries that aren’t keeping pace with trends and innovation are falling by the wayside. It makes sense. When we’re offered umpteen spectacular beers every day, we’re not as interested in buying ‘good’. The only constant is change. But once again, we’re finding good craft beer that we can stack in the Beer Corner and sell for $16 a case.

Yes, things change. I can no longer share a good beer and a joke with Dad, Pete, or Brenda. The best I can do is lift a glass with friends and remember them. If you’d like to join us, I think Bub would approve. 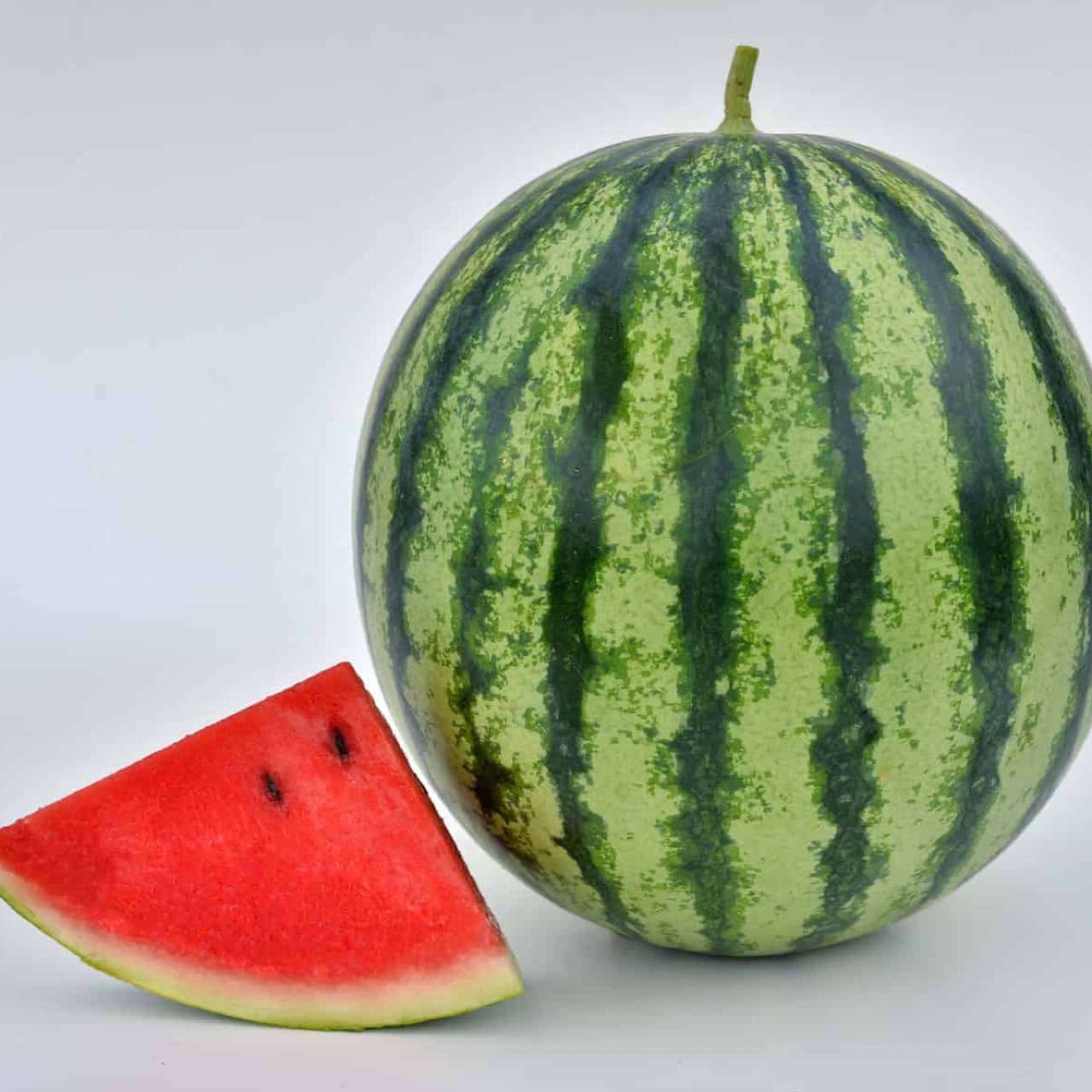 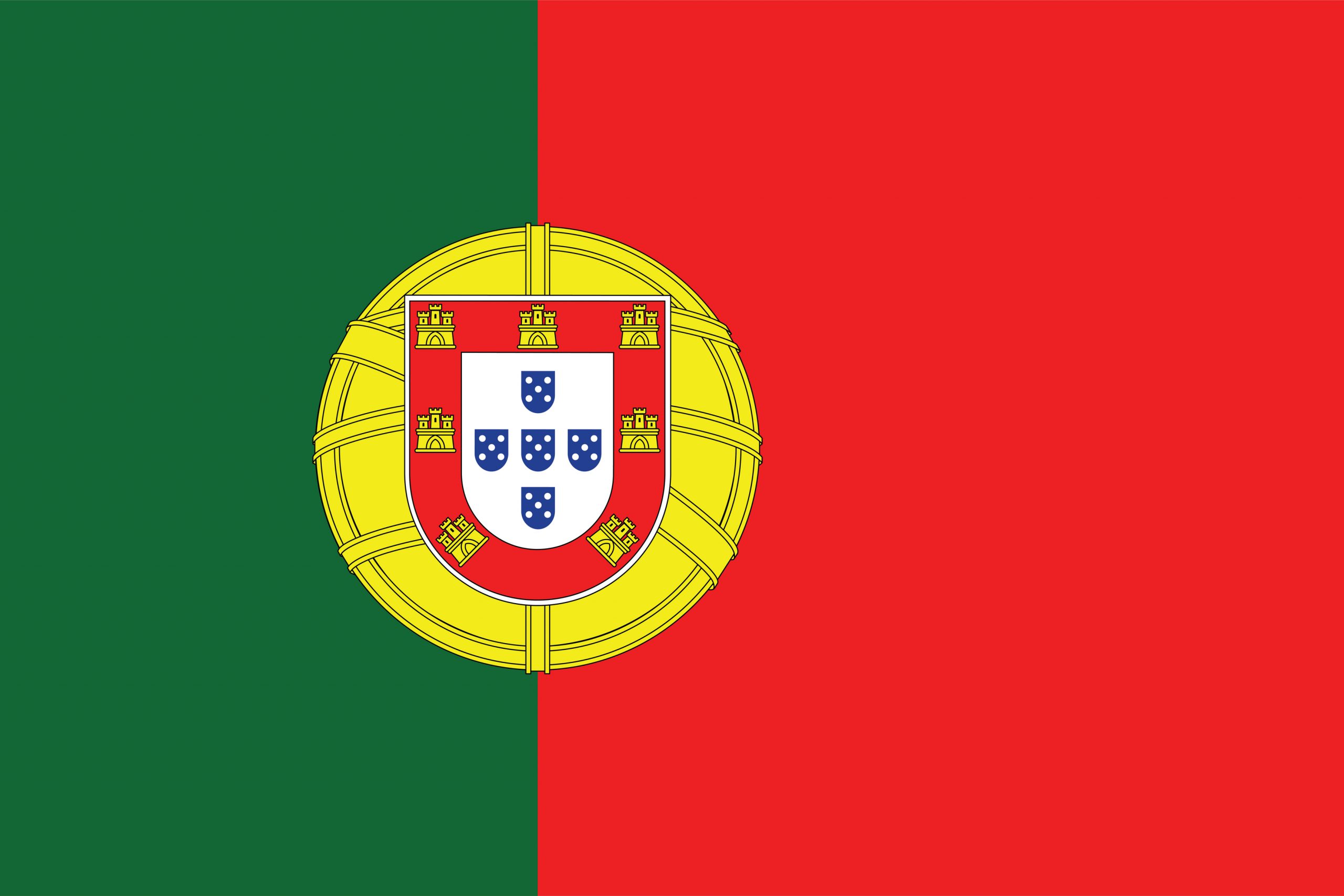 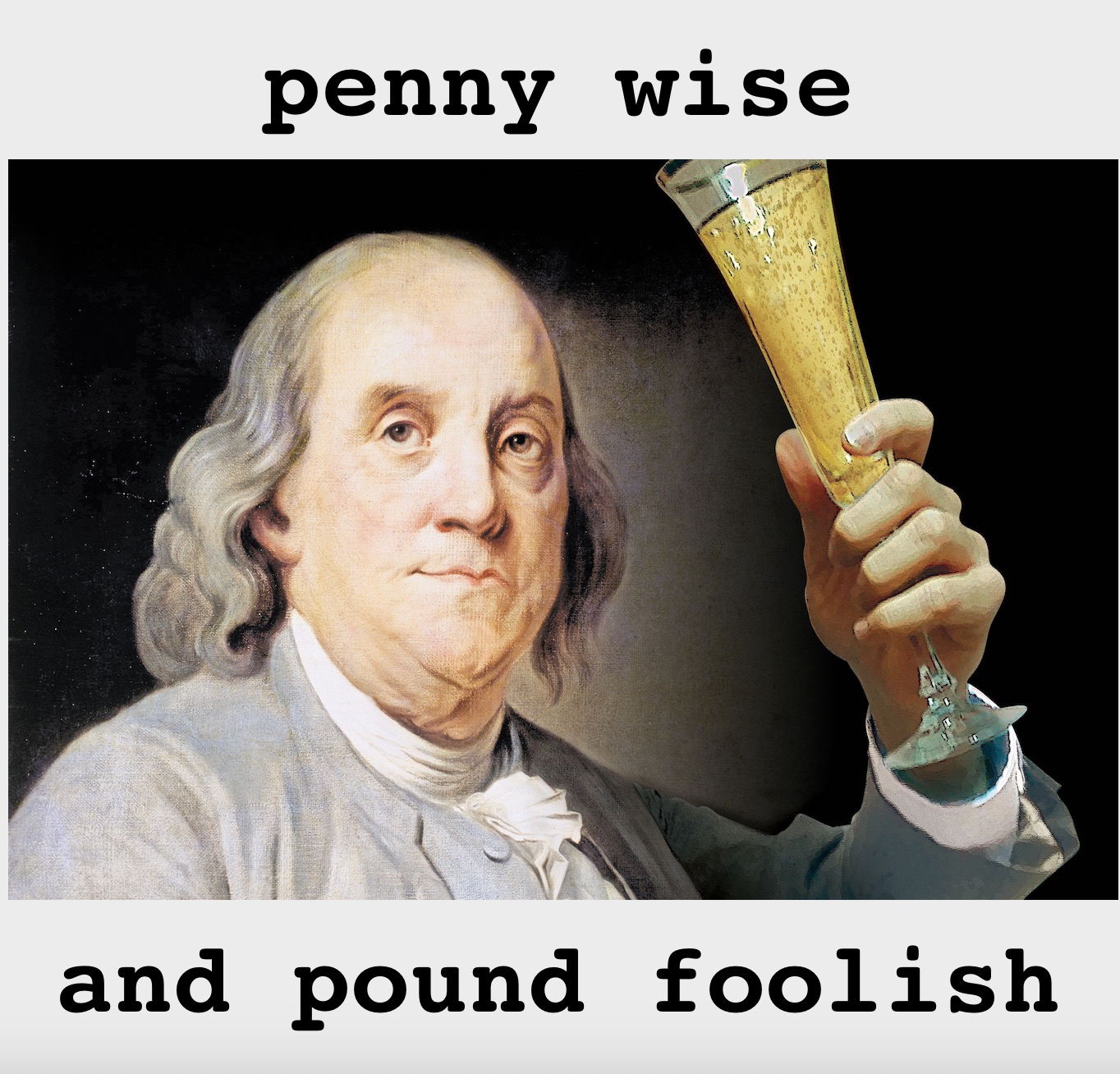 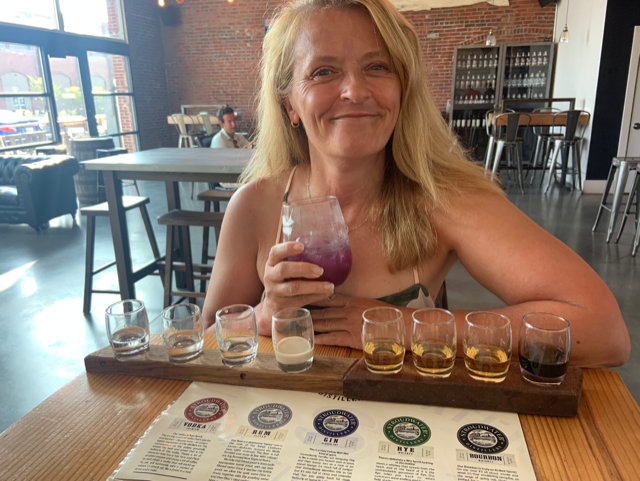 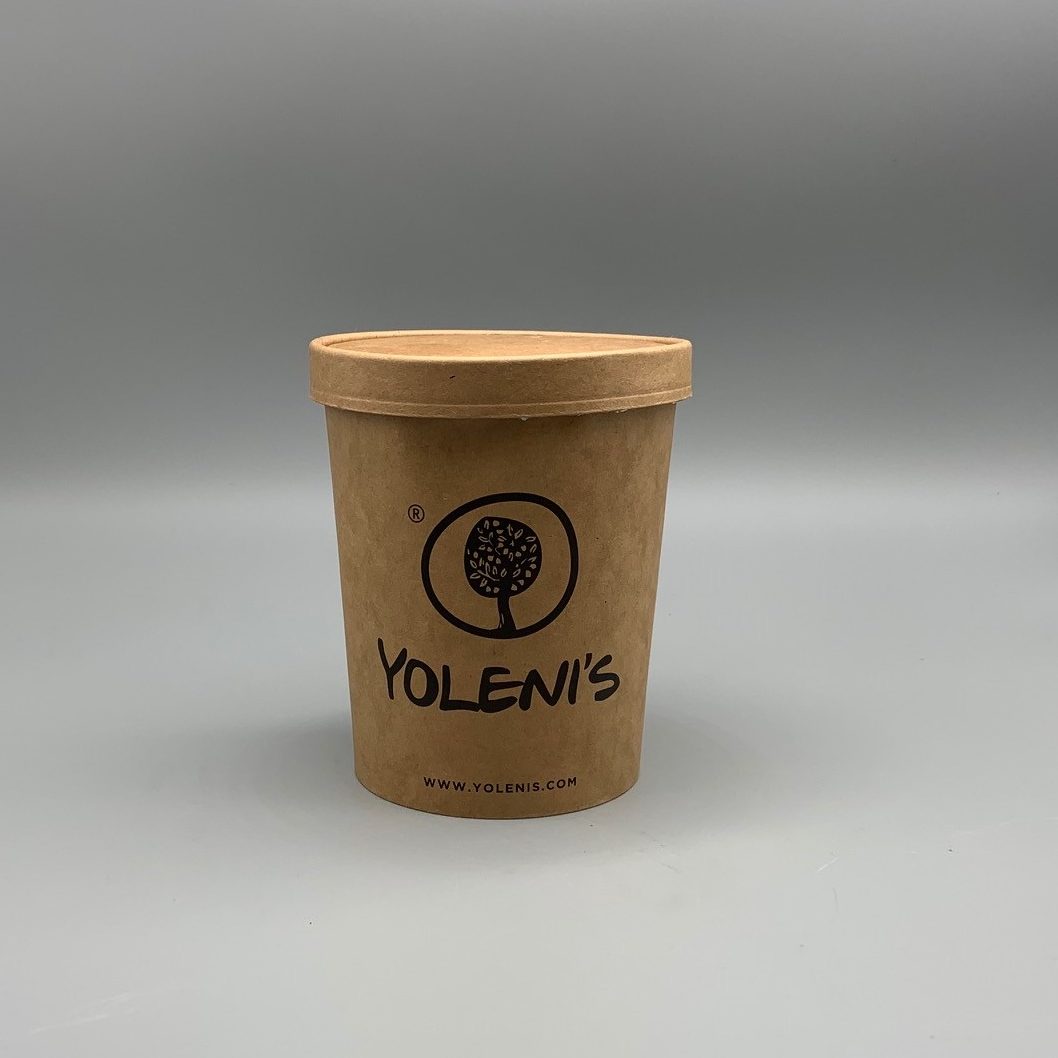 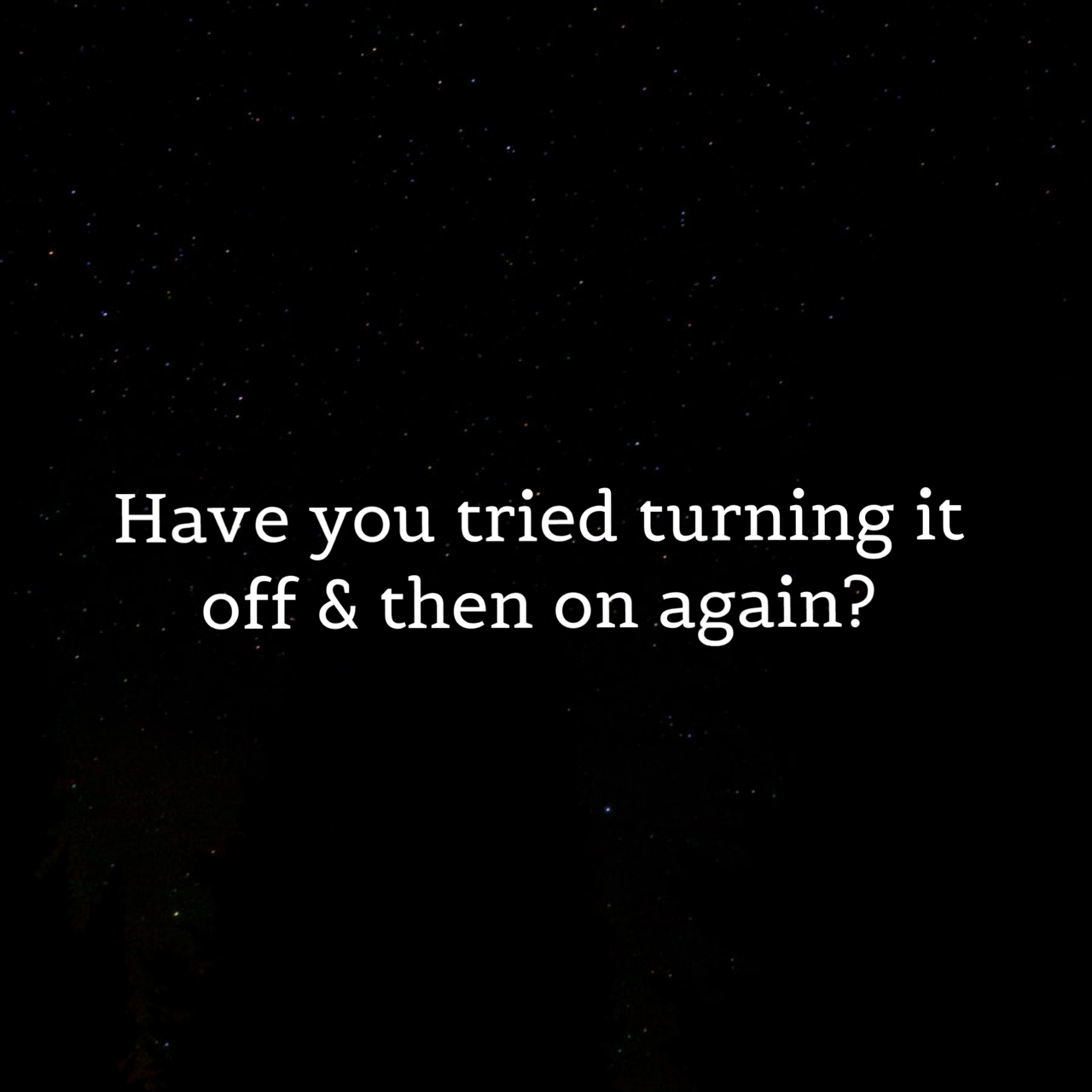